Club Cricket has always played an important role in the development of upcoming cricketers. There have been many players, both men and women, who have progressed along to first-class and international cricket, having participated in club cricket at various age levels.

It not only gives the participants a chance to play at a level to suit their ability and lifestyle but also allows them to take part in social activities and meet new people from the local community.

As sponsors, First National North Western has played an important role in the progress of Pond Cricket Club and the development of players of all ages and maintaining Ponds Cricket Club’s position as a premier cricket club. Ms Ruma and her team have been improving the facilities and upholding the club’s reputation for providing cricket at all levels.

The Ponds, a western Sydney suburb, is proving to be a hotspot for families. The proximity to local schools, recreation spaces, and other amenities has attracted families to this fastest-growing and family-oriented suburb.

Plenty of excellent schools in the Ponds

If you’re looking for a suburb which is best for your kid’s education, the Ponds is home to some of the finest public and private schools and educational institutions in the Blacktown area. John Palmer Public school, which opened in 2008 and caters from K-6, had recently announced a major investment that will deliver more spaces for local students in new permanent air-conditioned classrooms and upgraded core facilities. 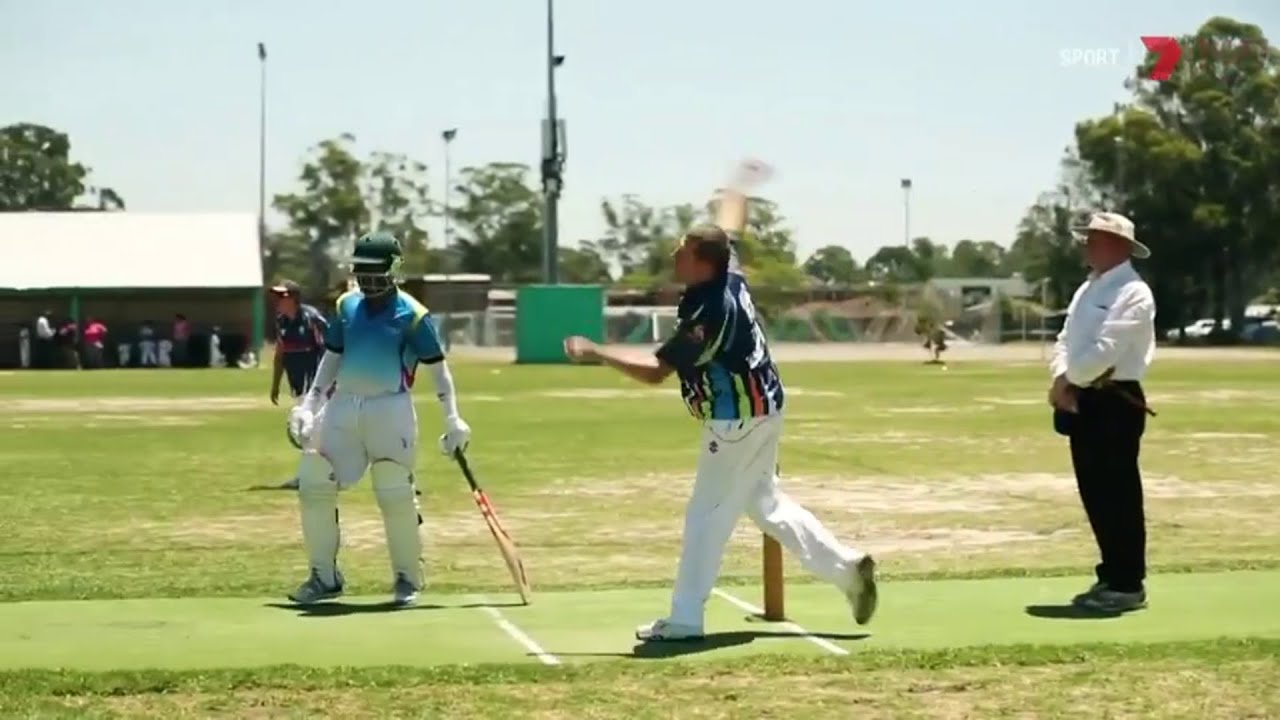 Real Estate The Ponds - It’s in the name

The name of the suburb – the Ponds – was given to reflect the geography of the place. The Ponds is named after a creek that flows through the area known as the Second Ponds Creek. With access to green areas, beautiful parks and walking trails, The Ponds is a great location to buy your own home. The area is characterised by its tree-lined streets and abundant green space.

House for Sale the Ponds

With a median house price of around a million dollars, this locality has transformed itself from the marshland and grazing landscape it used to be.

Houses for sale at the Ponds range from stand-alone homes to townhomes, to villas and units to apartments; the median property prices (October 2019) range from $915,000 for houses for sale to $620 per week for rent. The median property price (October 2019) for units is $759,995. Based on five years of sales, the Ponds has seen an average annual growth rate of 6.58% for houses.

This suburb presents an ideal opportunity for home buyers and renters of all ages. Don't miss out on your dream house for sale at the Ponds.

If you are looking for your next family home in the fast-growing west corridor, then look no further than the Ponds. You wouldn’t want to miss out on this fantastic opportunity of owning your own property here.

House for sale The Ponds

Covid-19: What's happening in the schools in the neighbourhood